Since 1986 David Hicks has been awarded the highest possible rating by judges he has appeared before and peers whom he opposed in the most widely respected rating publication: Martindale-Hubbel’s “Preeminent Attorneys”, which identifies their standard as the top five percent of attorneys.

Starting in 2005 he was honored by selection to Northern California SUPERLAWYERS in the top five percent. He also was honored by The East Bay Business Times as “One of Ten Best Attorneys in the East Bay” each from a different category. His selection was in the category of “Business”. In addition, he was rated in the top five percent of all attorneys by San Francisco Magazine.

He was honored at a Hellenic Law Society dinner in San Francisco by the Modern Greek Studies Foundation, for 25 years of pro bono publico services to its educational goals, and officially commended by the City of Millbrae for “his many acts of kindness, and his exemplification of the ethical and democratic principles that have shaped not only his career, but his strong commitment” to the community “he so generously serves.”

He has consistently and without exception been in good standing with every State and Federal Court to which he has been admitted to practice, including the U. S. Supreme Court, the four California federal district courts and the state of Maine, as well as all courts in New York. He was specially admitted phv to practice in the Chancery Courts of Tennessee (sports case) and Delaware (Bank of the West merger—class action case) and succeeded in meeting his client’s objectives in each court. 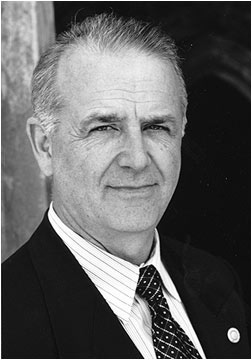 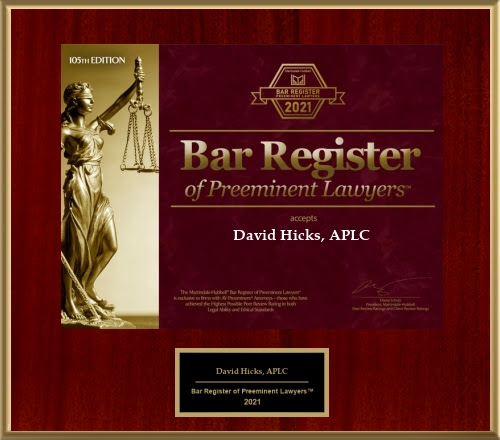 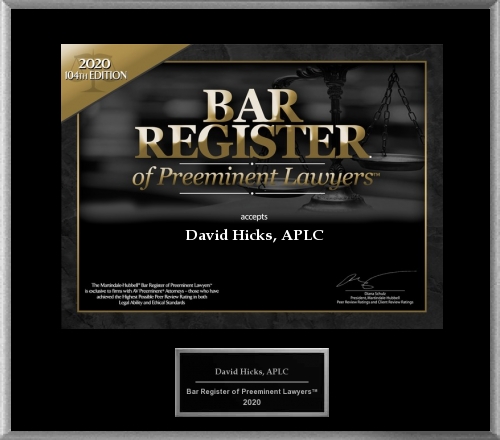 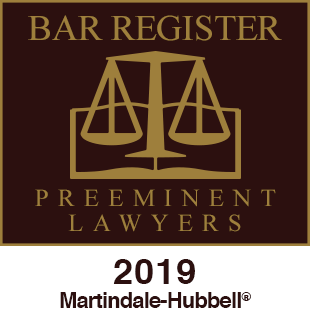 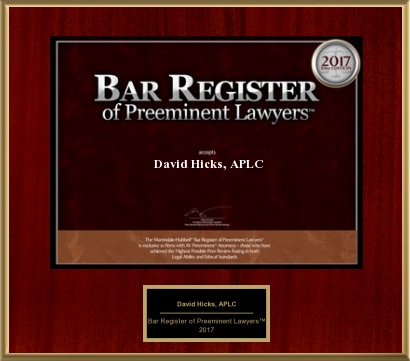